The sustainable and renewable infrastructure finance program established by sister legislation to the Climate Mobilization Act is staging to officially open on Earth Day (April 22nd 2021). 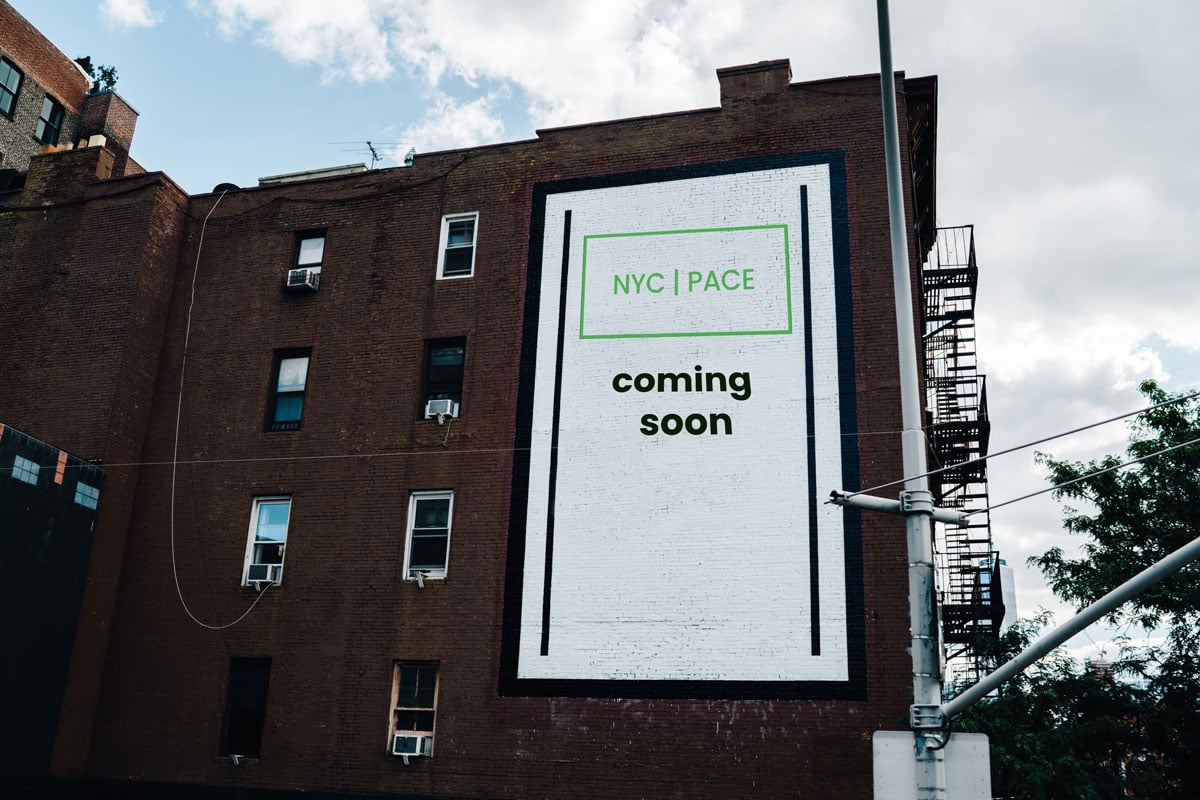 Fred Lee, Co-CEO of the NYCEEC, the program administrator in the City of New York, indicated a start date of April 22nd as the potential start-date for the program during an Urban Green Council event designed to share information on the program. which the later touted as lower-cost financing that "can help unlock the $20 billion retrofit market opportunity resulting from NYC’s building emissions law."

Lee cautioned that there were several forces in play, but the general timeline expected was final rule publication next week with a program launch on Earth Day (April 22).  In the interim, the NYCEEC is working with the city to prepare legal documentation.

"Counterpointe has been fielding inquiries and building a pipeline among our national clients with properties in New York for quite some time," stated Pitale. "Having a start date for the PACE program allows us to jump forward to help building owners take action before they begin to feel the impact of Local Law 97," she continued.

Tyng Patka, partner at Duval and Stachenfeld, who leads the commercial real estate firm's NYC Climate Mobilization Act Task Force, believes the opening of the PACE program is a clear call to building owners that the time to examine the impact of Local Law 97 is now.

"The pressure of the carbon reduction standards has been weighing heavily on  a number of our clients who are in the analysis phase," stated Patka. "The availability of PACE funding removes a hurdle to compliance, but it is also viewed as a useful tool by many building owners who are not directly affected by LL97."

It's important to remember that most commercial properties can use PACE financing while only those buildings that are 50,000 square feet or larger are the subject of LL97 she clarified.

From Legislation to Up-and-running:
The PACE program for New York City came to life with the passing of Local Law 96 as part of the Climate Mobilization Act in 2019. In November of 2020 draft program rules were made available for public comment with the resulting final guidelines forthcoming.

An article today in The Real Deal entitled, "For New York landlords, PACE just isn’t moving fast enough," points to a slow start-up, but also to the necessity of the program to help New York City landlords meet the demands of Local Law 97.

In the ramp up to program launch however, have been significant changes in both LL97 and LL96.  For example, in October 2020, Local Law 97 was amended to include additional multifamily properties, while yesterday the City Council approved an amendment to Local Law 96 that extends the PACE program to new construction.