Your Guide to PACE in NYC

New York City Property Assessed Clean Energy (PACE) is a program designed to help commercial property owners finance energy-saving improvements, meet their operational goals and ESG objectives, and comply with the Climate Mobilization Act (LL97). The program is a public-private partnership administered by the NYCEEC and the NYC Mayor's Office of Sustainability. It aligns private capital from lenders (such as CounterpointeSRE) with projects that ultimately deliver a reduction in carbon emissions. Please explore below... 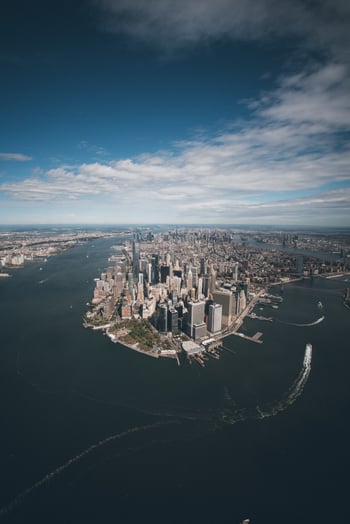 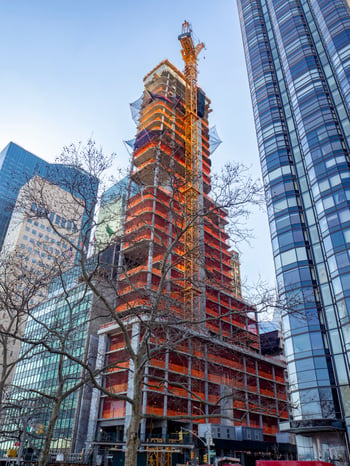 Local Law No 96 of 2019, established the City's sustainable energy loan program, i.e. PACE. The law is considered companion legislation to Local Law No 97, which passed a part of the Climate Mobilization Act by the New York City Council in March 2019. The latter requires large existing buildings (over 25,000 sqft.) in New York City to reduce their carbon emissions by 40% by 2030 and 80% by 2050. PACE programs, while new to New York City, are not new. In fact, 24 states and a number of cities, such as Chicago have active programs.